There are many ways to get a bird to move away from a specific location, but of course not all of them would be suitable for locations such as airports, farms, oil platforms, retail parks or marinas. Single birds can usually be encouraged to move with a single clap of the hands, but when you […] 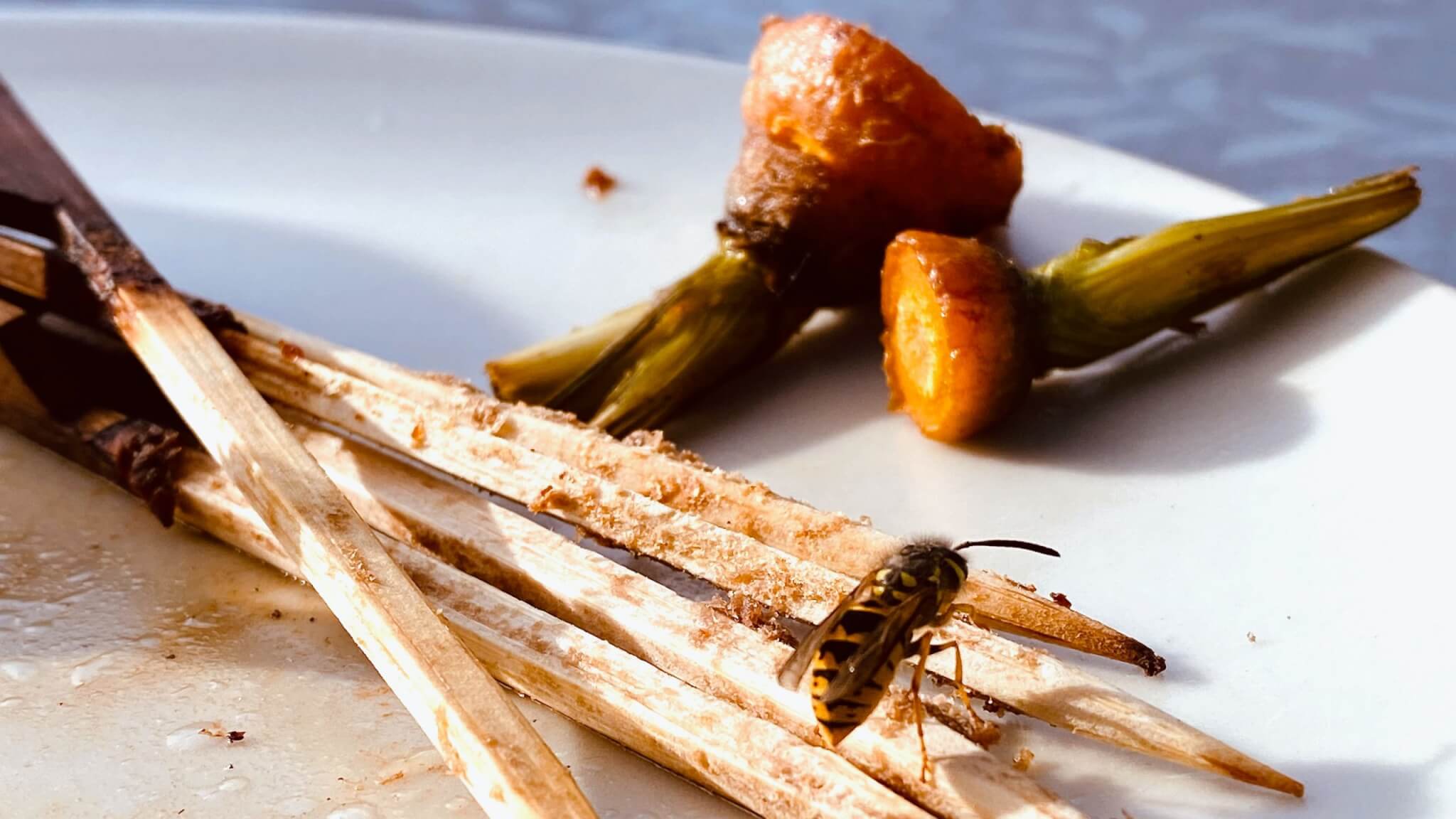 Using the most effective software to help prevent bird strikes

Bird strikes on aircraft are thankfully very rare, but of course there’s no denying the potential damage that could be caused should the worst-case scenario unfold. For this reason, airport managers need to be fully prepared for such an eventuality just in case. In fact, it’s best practice to assume this issue is of major […]

Gatwick hustles and bustles even on Christmas Day

In most places in the UK, life slows down in late December before coming to a complete stop on the 25th. The vast majority of shops, banks, sporting venues, local amenities, offices and the like tend to close on Christmas Eve and remain that way for a few days. That’s how it is in Britain, […] 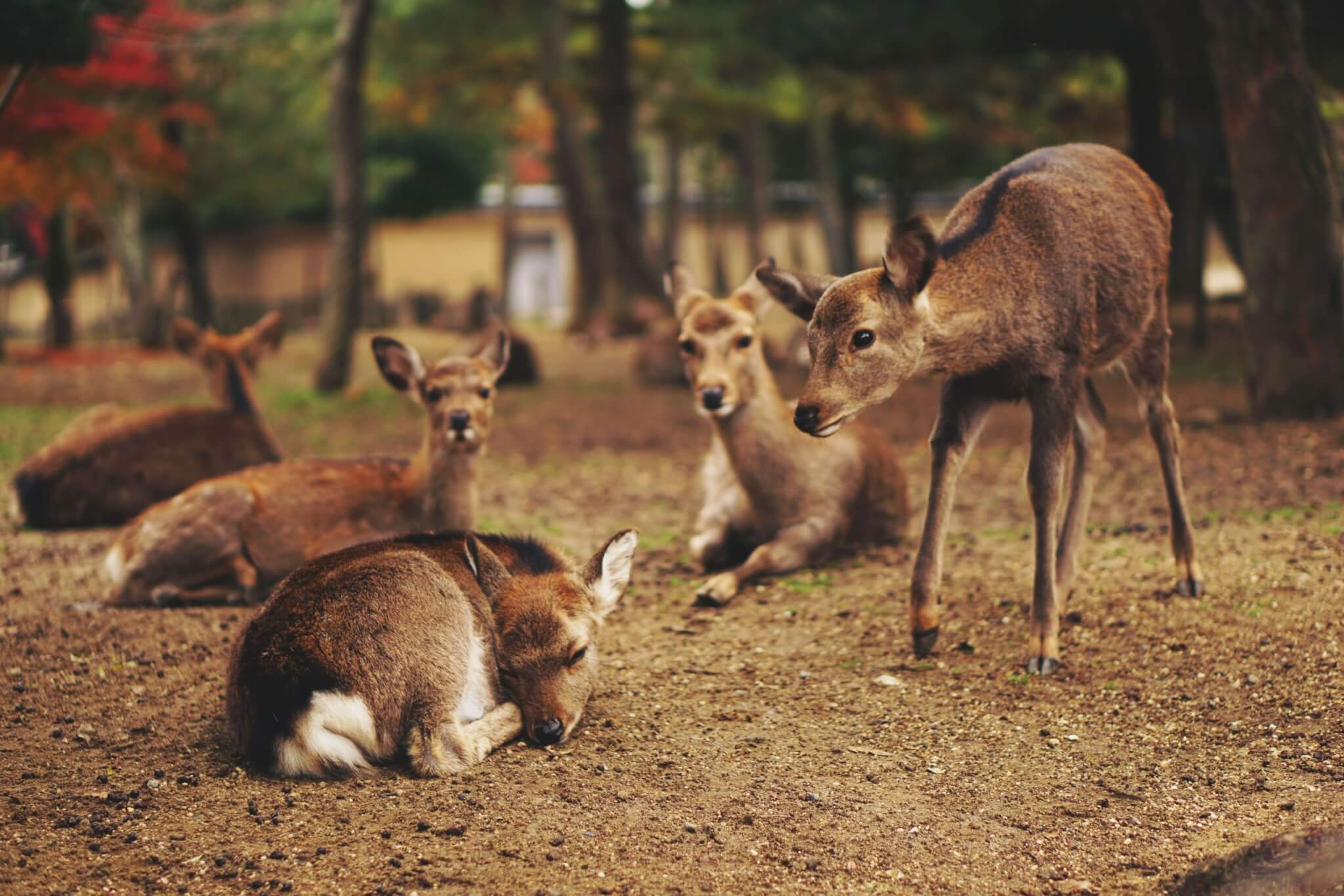 For most people, when there are wildlife threats to aircraft, they will tend to imagine geese, gulls, larks and pigeons, but the truth is there are plenty of potential threats from the non-avian sector. When planes are landing or taking off, ground-based animals can be the cause of a potentially dangerous situation, and here at […] 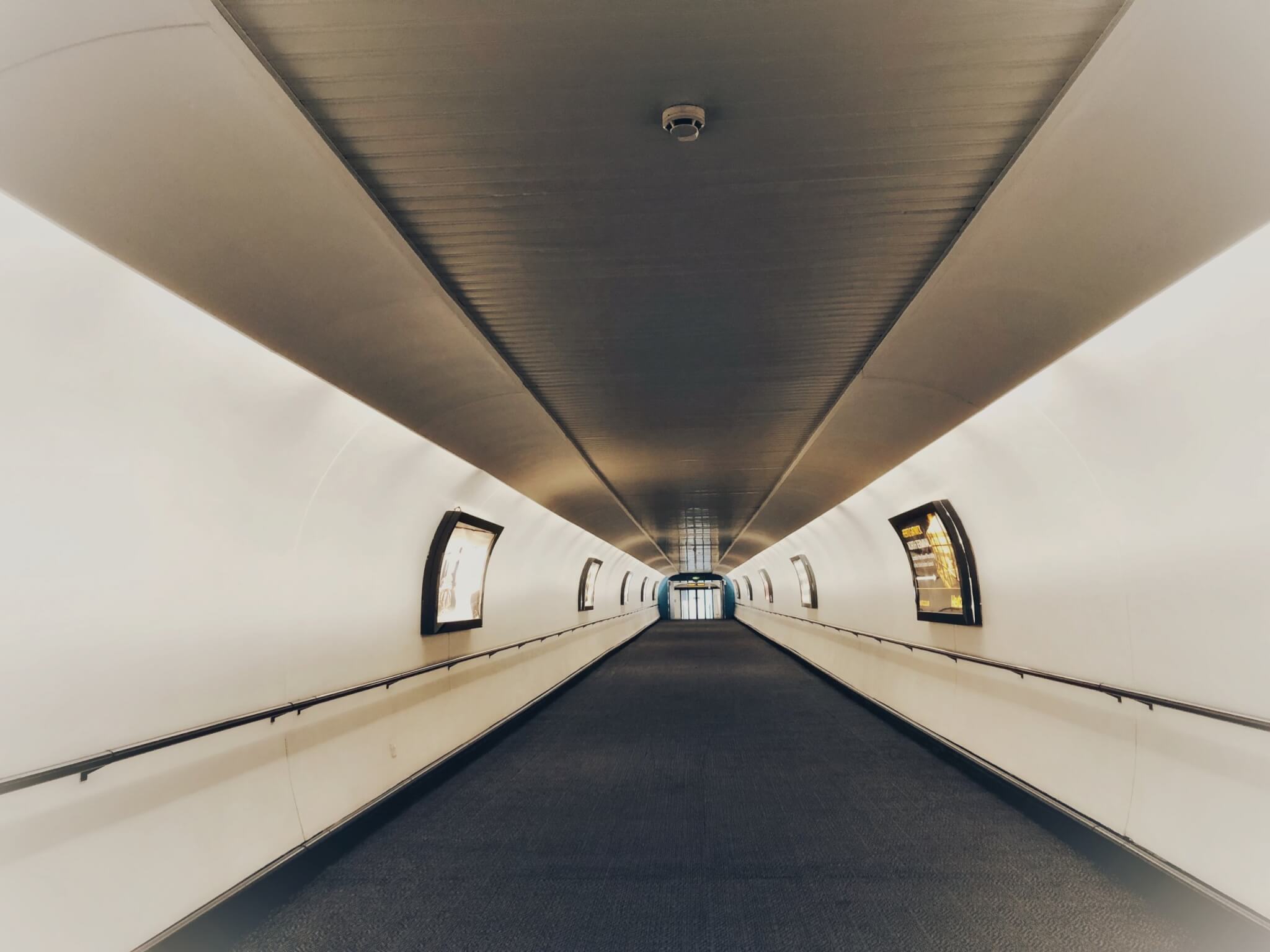 Most of us, whether we’re occasional travellers or frequent flyers, tend to take airports for granted these days. They are often seen as something of an unwanted necessity, and for the vast majority of passengers it’s a case of trying to spend as little time as possible within the airport environment. Behind all the queues […] 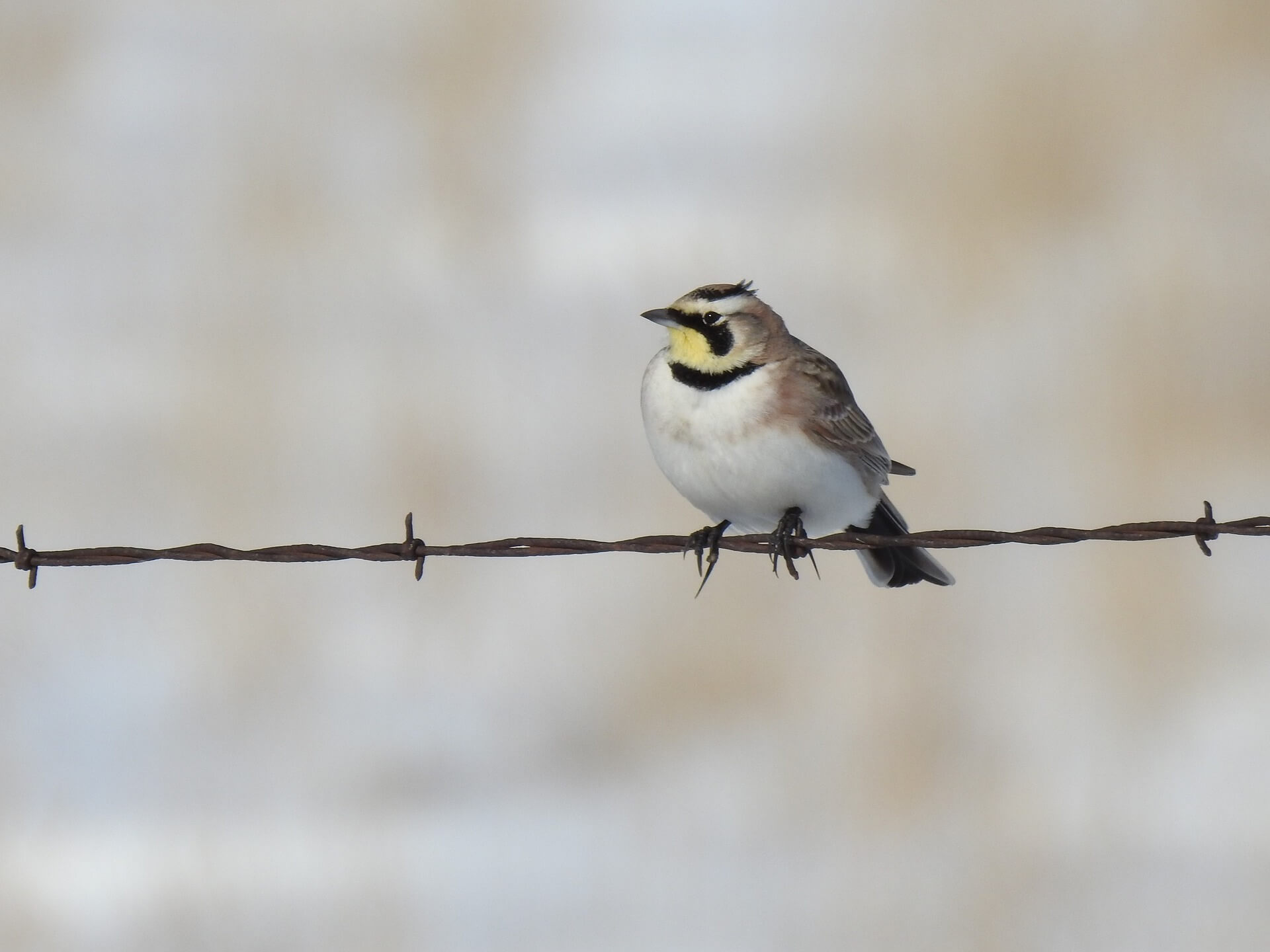 Which birds are the main culprits in a bird strike?

We’ve all heard about bird strikes on planes, of course, and thanks to the efforts of companies like Scarecrow and Robin Radar Systems many important steps are taken to prevent them. Despite the excellent products and the effective monitoring processes that are currently available, however, strikes can and do still take place. The steps our […] 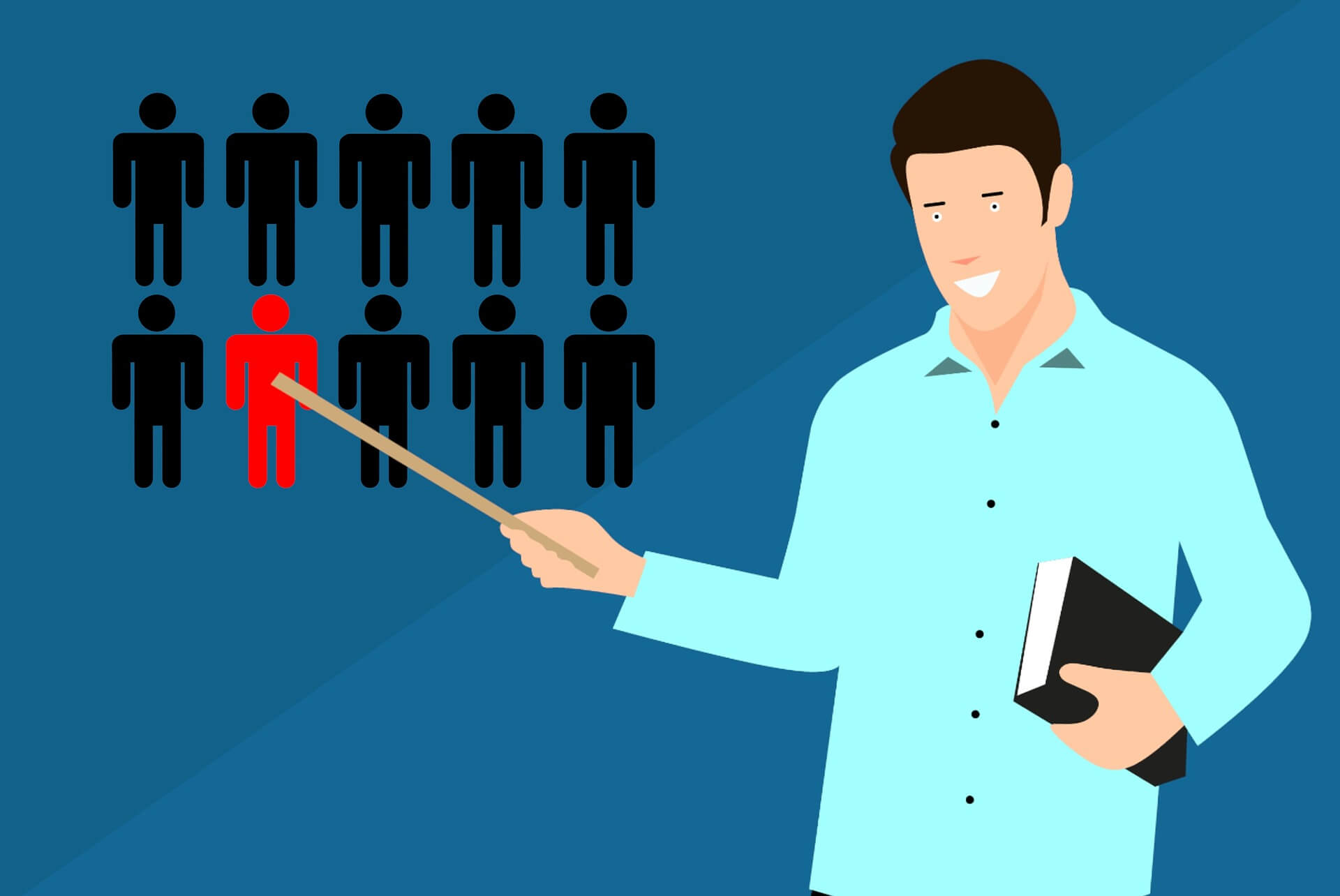 The benefits of B.I.R.D Tab refresher training are all too apparent

New products, new processes and new systems are an integral aspect of working in almost any sector of industry these days.  In civil aviation it’s no different. Here at Scarecrow, we manufacture and supply a popular range of bird strike prevention equipment to airports all over the world.  We fully understand that operators and end […] 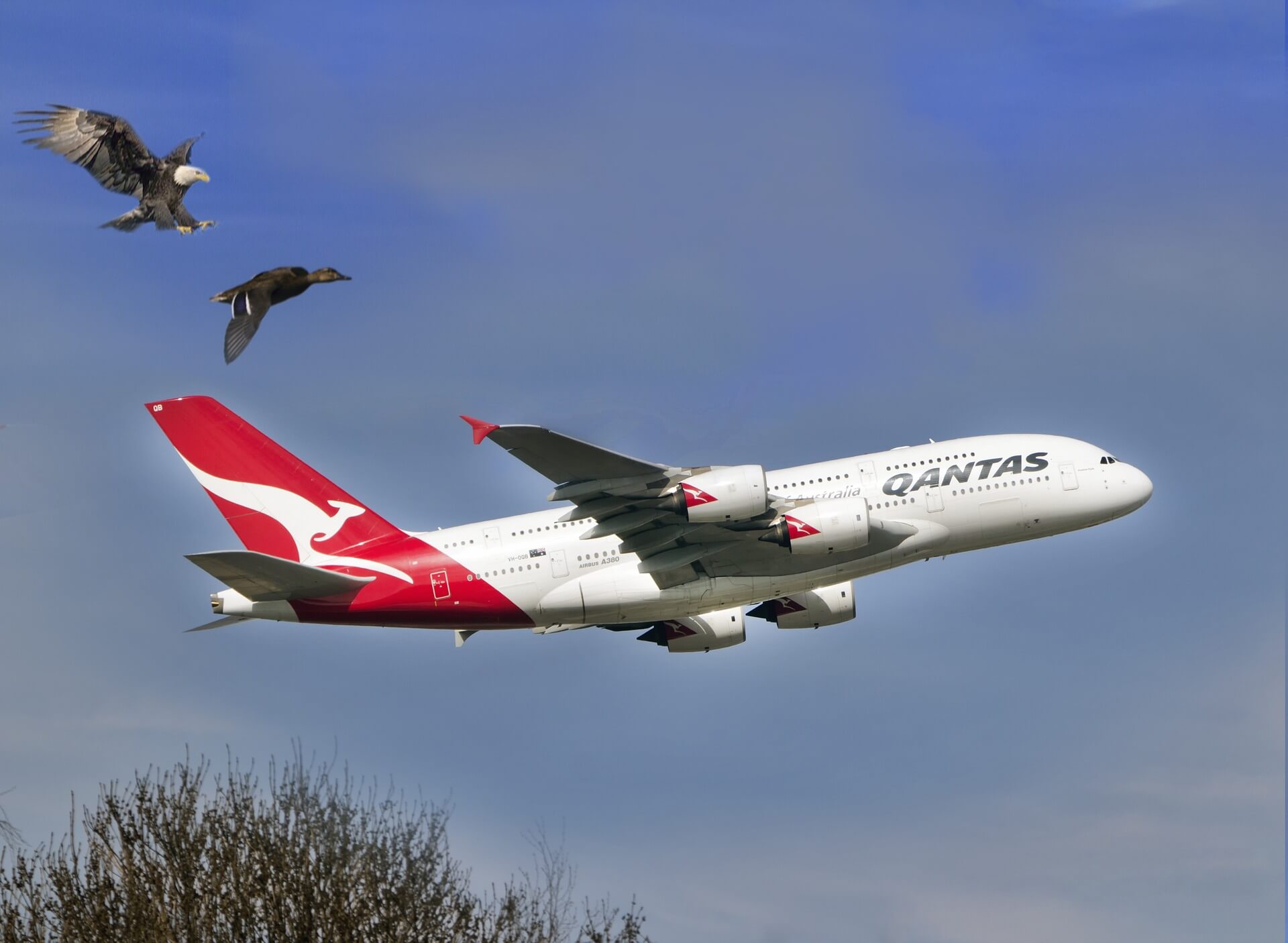 Bird dispersal is not just for the retail and agriculture sectors

If you’ve ever seen the sudden appearance of thousands of birds on farmland just after a tractor has started ploughing, you’ll know just how much damage can be done by our feathered friends. No matter what crops the farmer is expecting to introduce, the local bird population will do all it can to reduce the […] 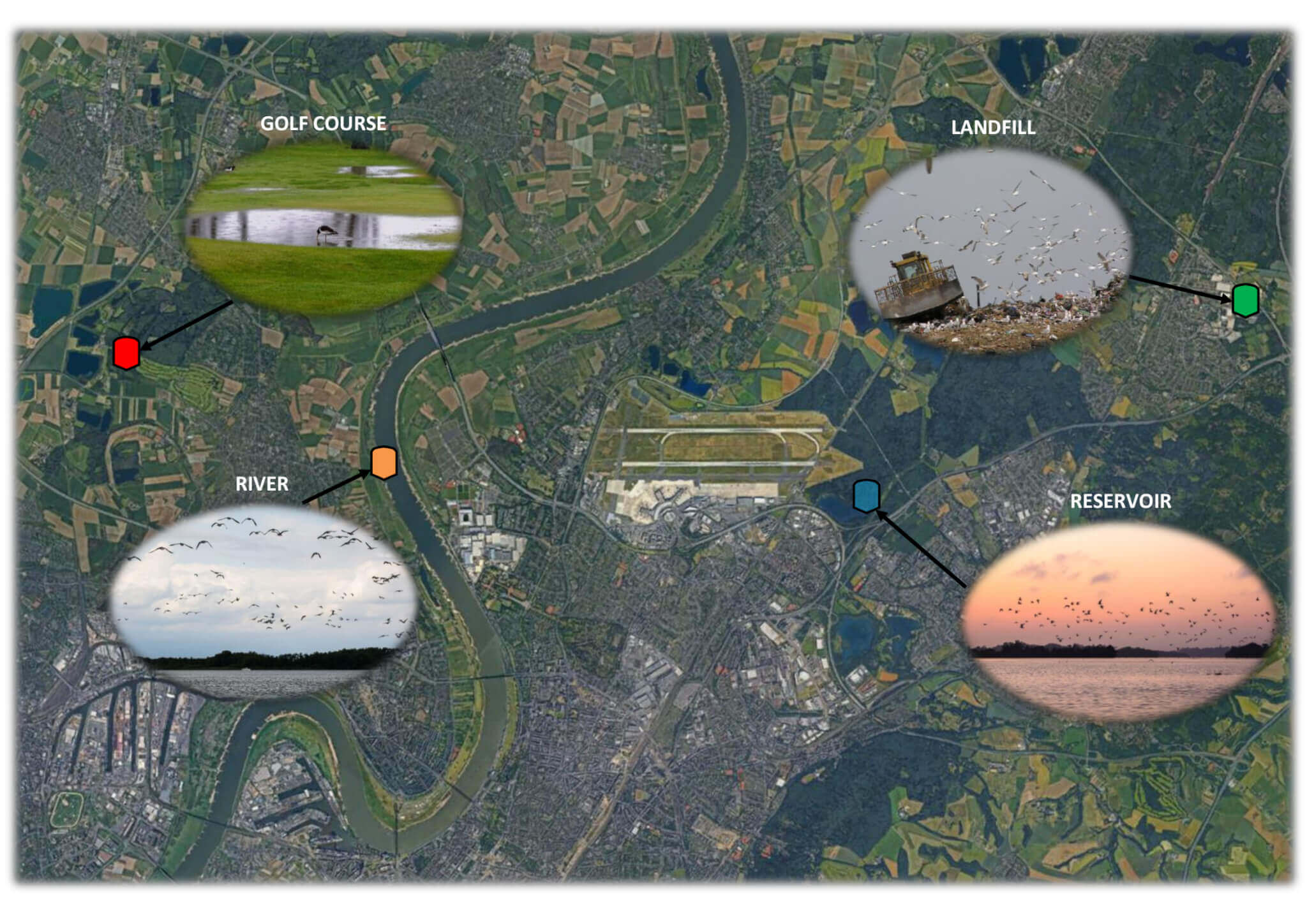 To those who don’t work airside in the world’s airports, the whole process of planes landing and taking off may seem somewhat uncomplicated. Runways are busy throughout the day, and as long as traffic management is handled correctly then operations can run smoothly day in, day out, right? Well, a little bit yes and a […] 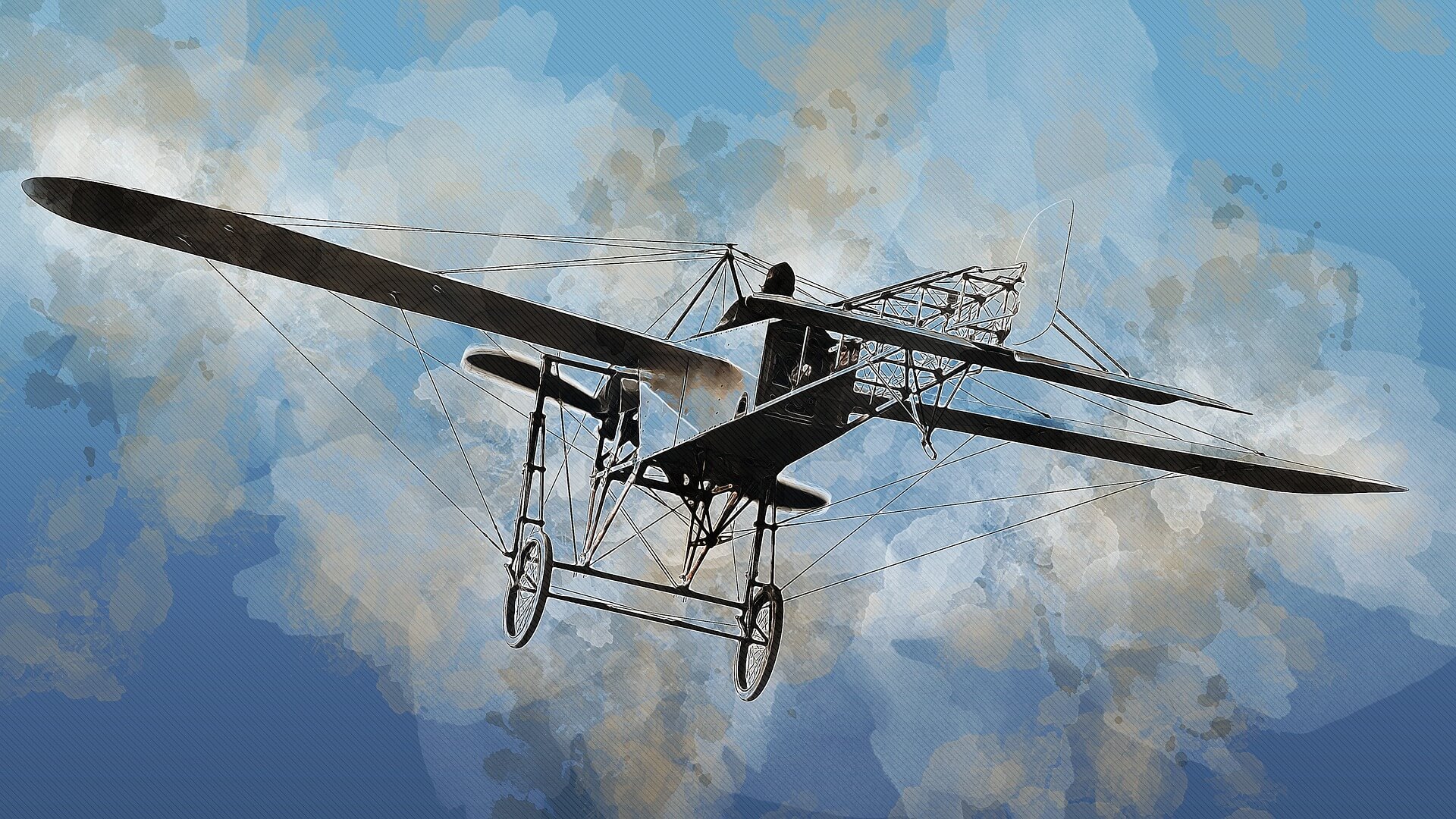 Unusual Flights of the Past

There’s little doubting the fact that the aerospace industry has always been at the cutting edge of technology. It seems incredible that the first powered flight was not that much more than a hundred years ago, partly because in the intervening time the aviation sector has pioneered so much in the way of technological advancement. […]

What will planes of the future look and feel like? 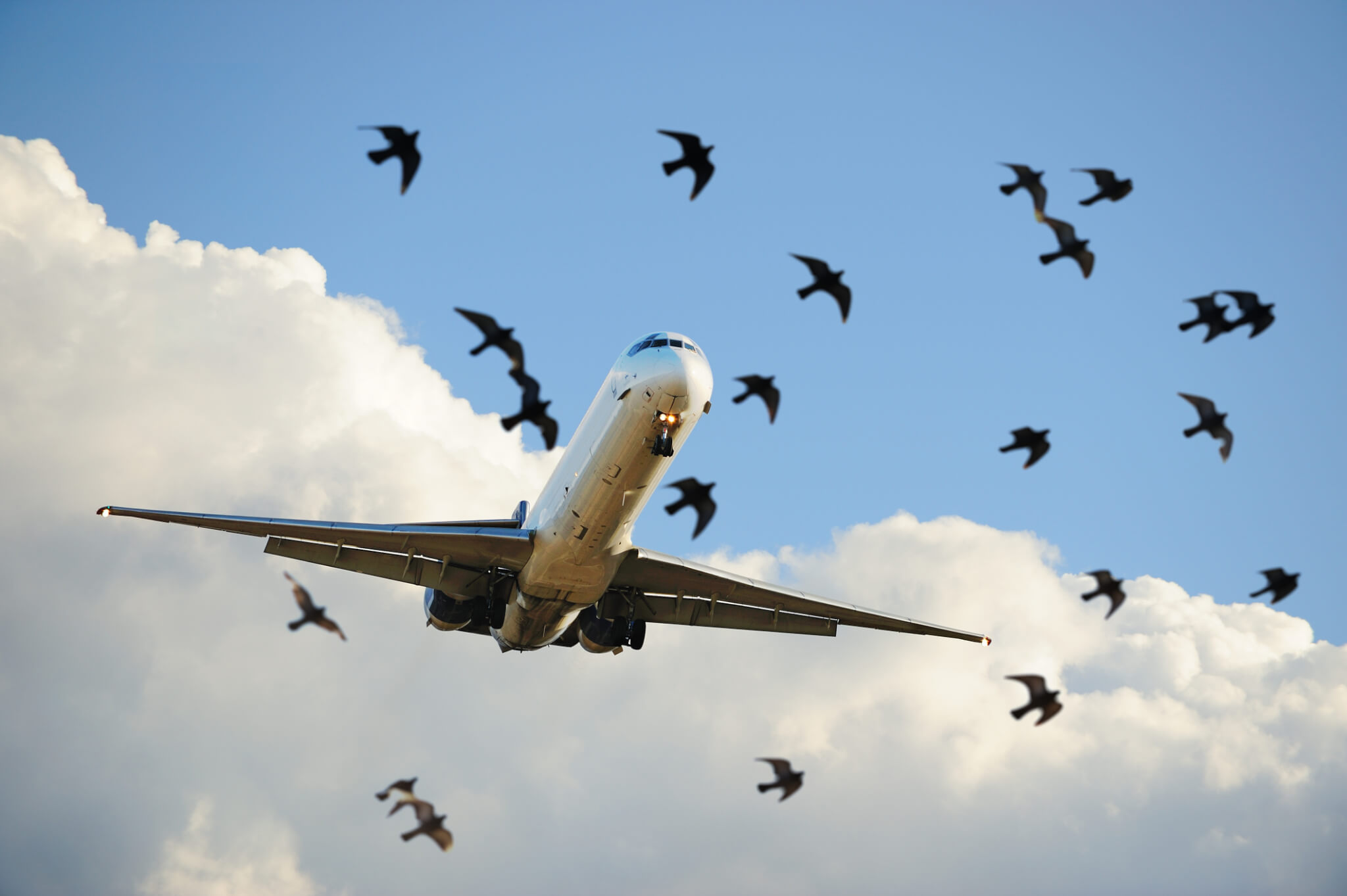 Why do planes suffer such heavy damage when hit by birds?

British-made products have enjoyed an excellent reputation for many years, and here at Scarecrow we’re understandably proud of the equipment and services we provide from our base in the heart of Sussex.  If an item has ‘Made in Britain’ stamped on the side, there is every chance that it will have been well designed and […] 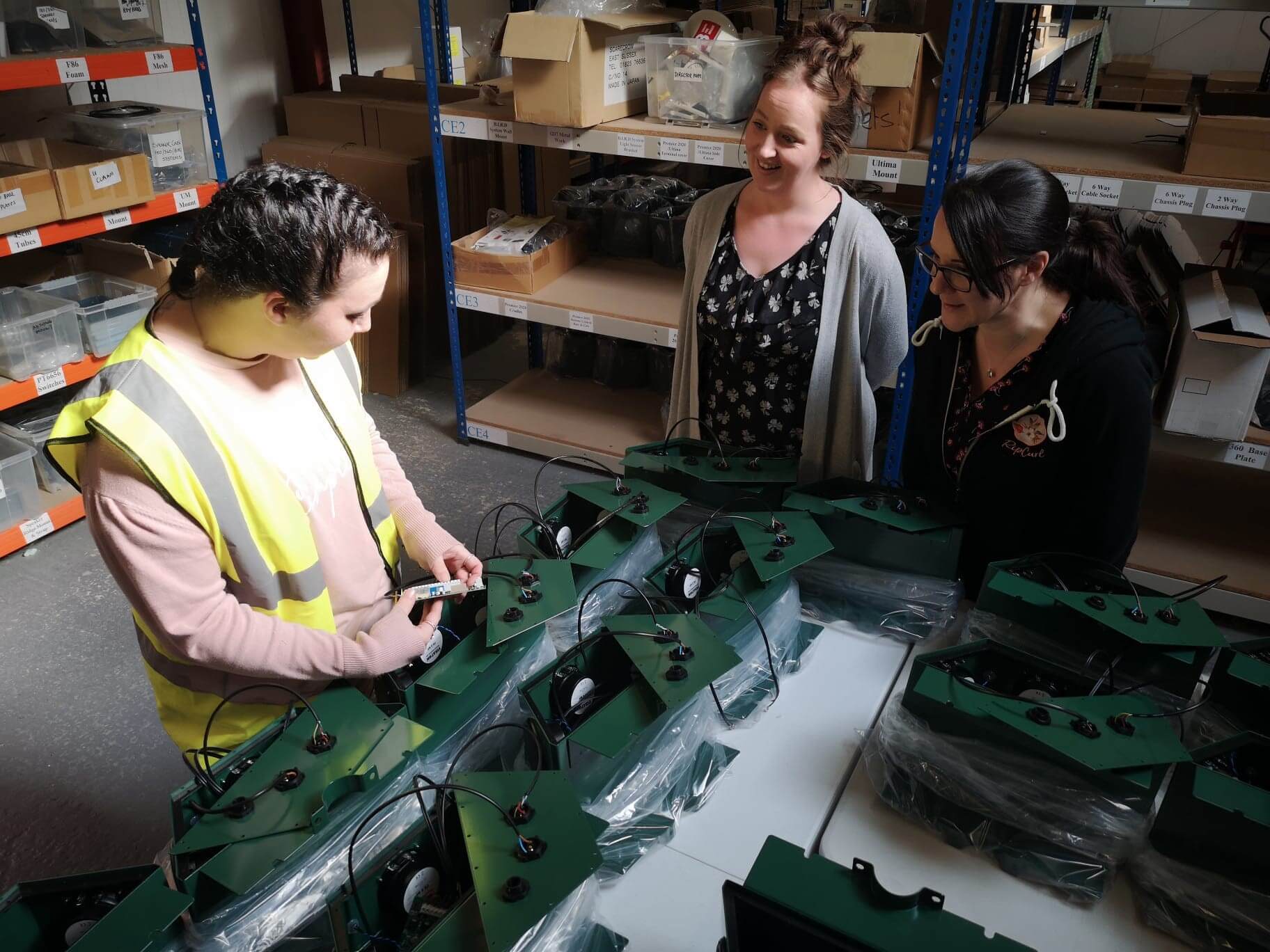 Behind the scenes at Scarecrow’s warehouse with Melissa

These days, a label on any given product that says Made in the UK or even Assembled in the UK is enough to give that product a certain gravitas. Items that come from Britain will have usually passed a number of stringent quality control tests, for example, and will comply with various regulations pertaining not […] 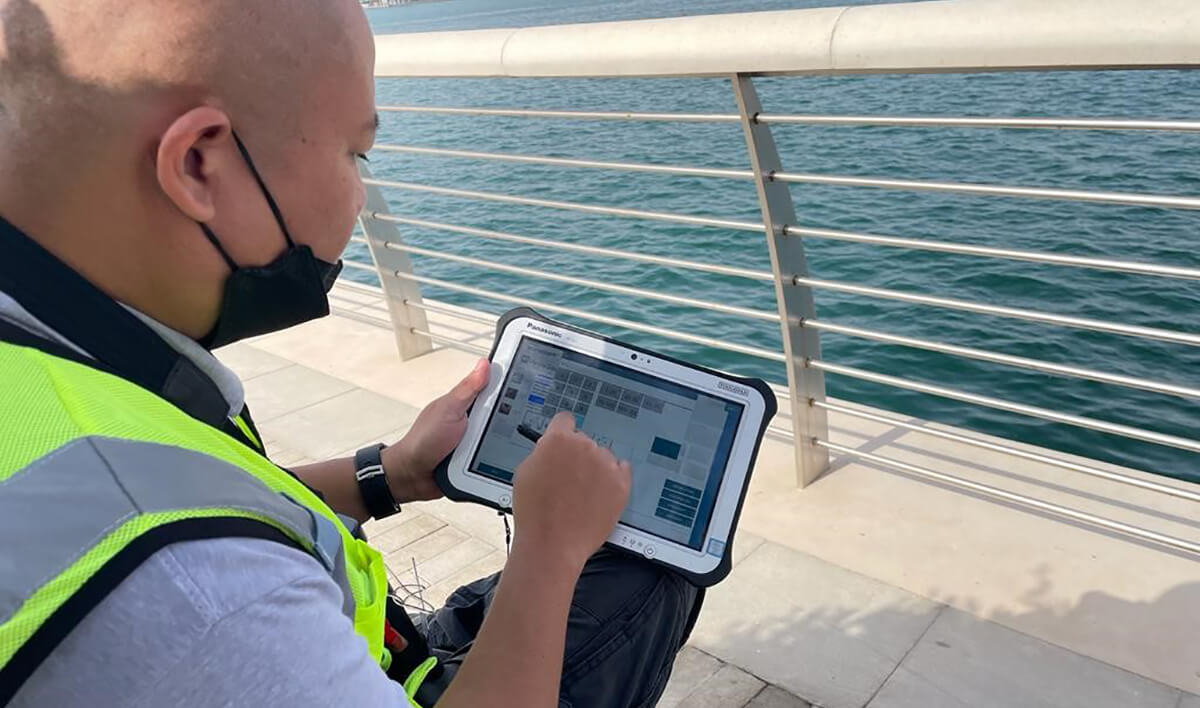 Off Aerodrome Reporting Proving a Success in Abu Dhabi 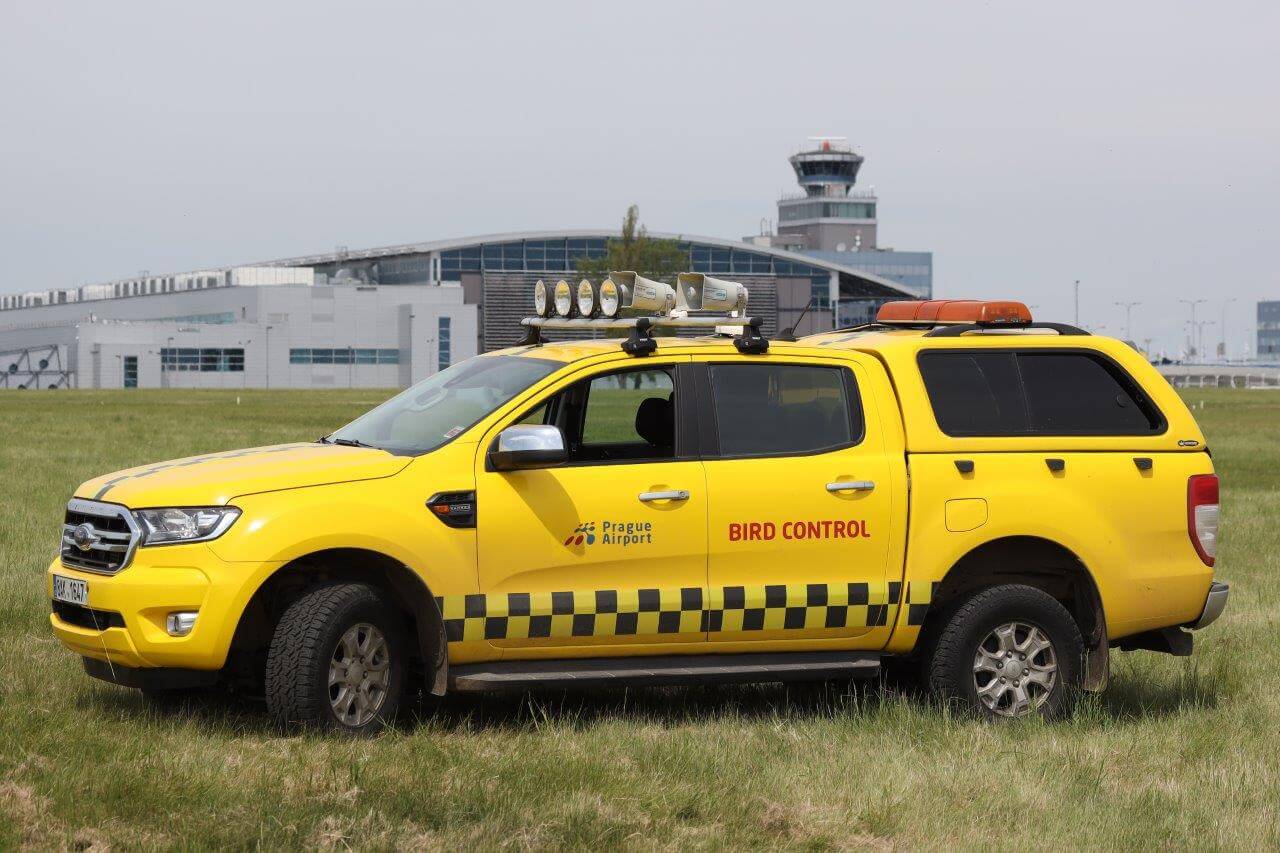 Effective wildlife management and wildlife conservation programmes are a feature of daily life at many of the world’s airports, and thanks to Scarecrow’s range of bio acoustic and bird dispersal systems it’s easy to gain vital insights into the behaviour patterns of a wide range of species. The risks that various creatures pose to airport […] 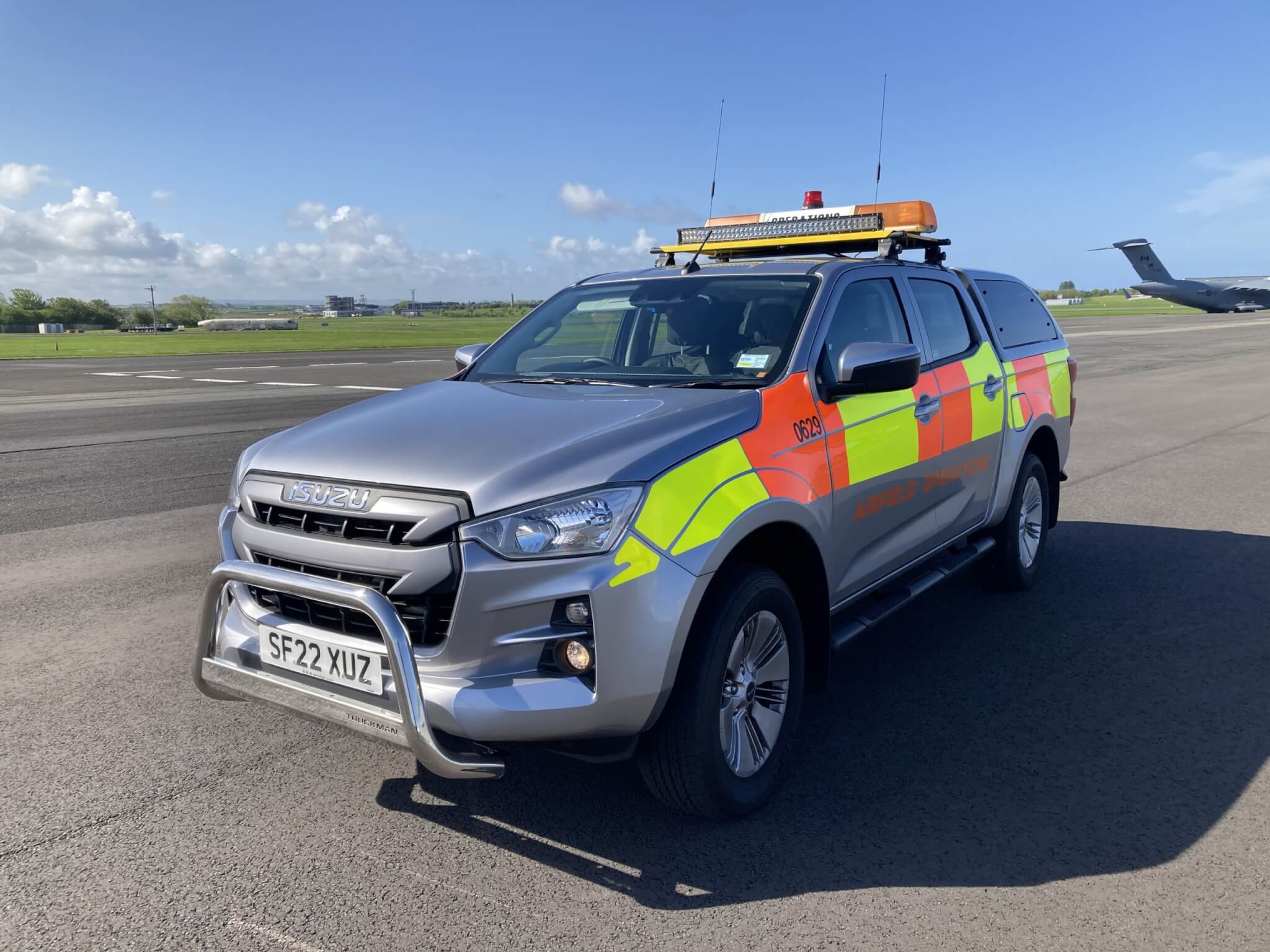 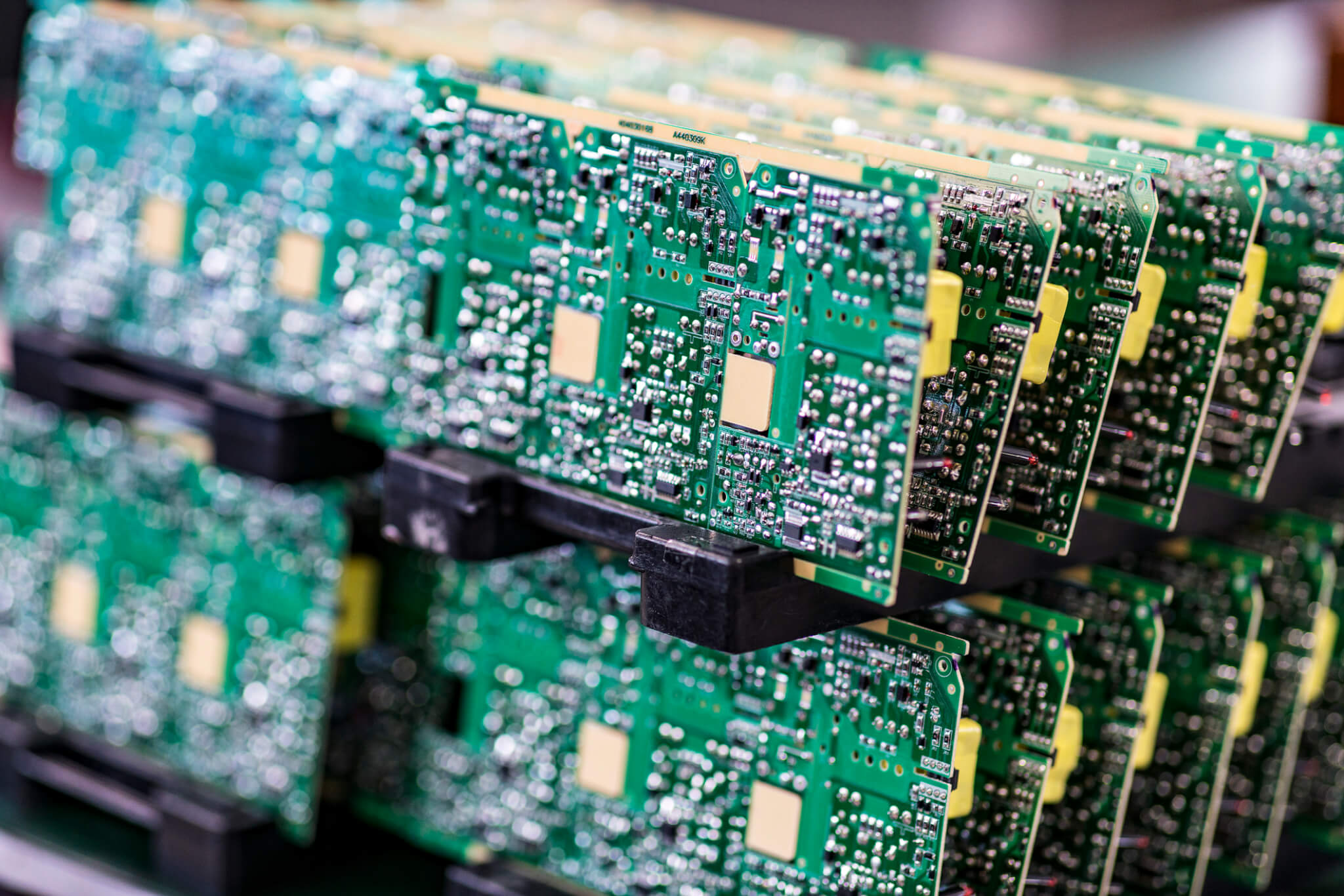 The UK’s manufacturing base is an extremely effective, and highly lucrative, entity. According to the Office of National Statistics, sales of UK manufacturers’ products in 2020 totalled a staggering £358.7 billion. Given the inevitably negative effects of Covid-19 on the economy (sales in 2019, pre-pandemic, were more than £400 billion), the numbers are more than […] 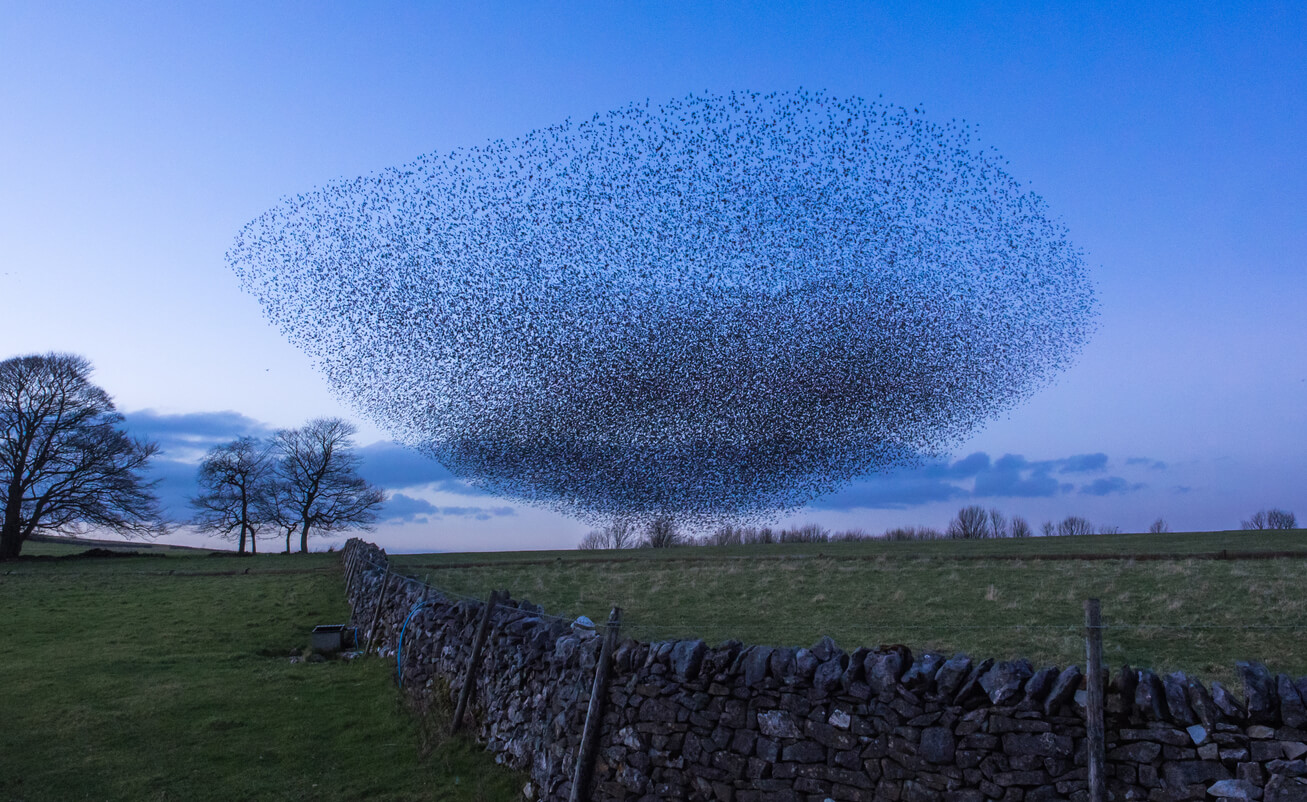 Are we seeing an increase in the world’s bird population?

It’s easy to see why estimating the size of the world’s bird population is never going to be an easy task, but recent figures from various sources would suggest that the number of birds around the globe has risen over the past fifty years or so. In 2021, the influential National Geographic estimated the total […] 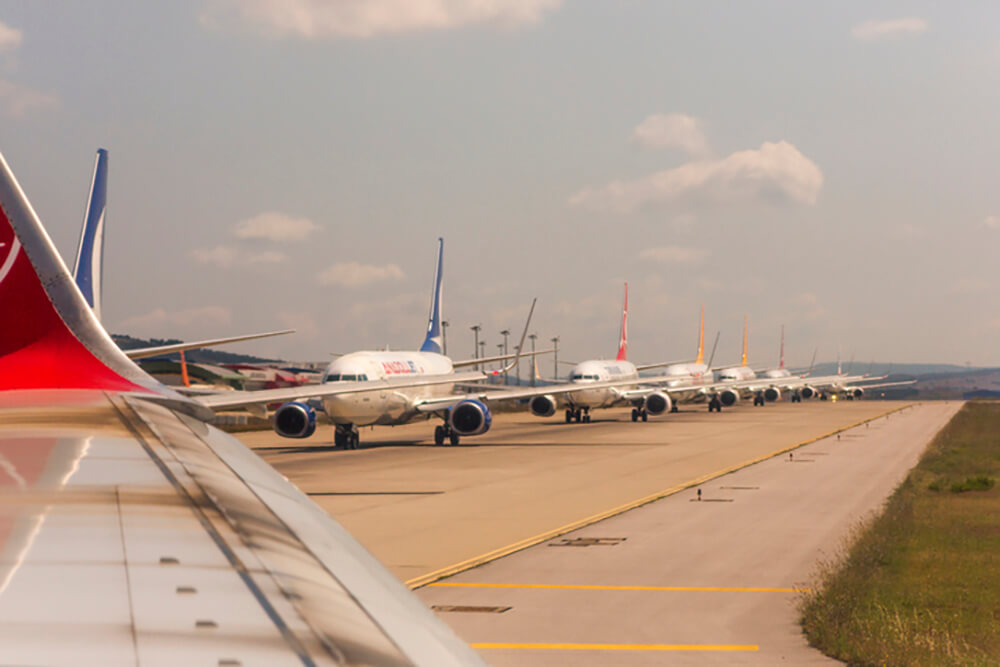 How the world’s busiest airports attempt to avoid bird strikes