The recent patented enhancements to some of the Scarecrow product range (B.I.R.D system, ATEX B.I.R.D system, 180 & 360 system) has caught the eye of “The Times”, which ran a piece on how the use of technology was tackling the age old problems that birds can cause.

The combination of features, including the distress call sound sweeping from one speaker channel to another, and the automatic variable volume during broadcast, increases confusion and worry in the target bird(s) – their perception is such that they believe one of their own kind has been caught by a predator (hence emitting the distress call) and that either the predator is on the move or maybe there are multiple predators – in any event there is added concern, and dispersal invariably follows for their own self-preservation. 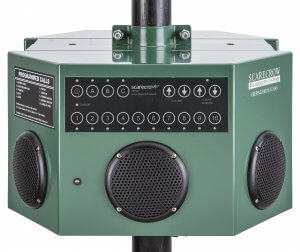 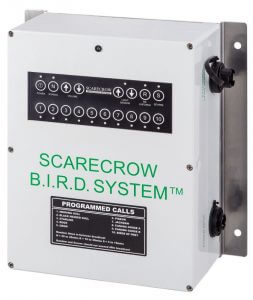 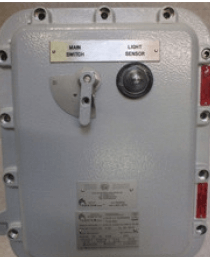