Following the airport “upgrading” their previous Ultima system to Scarecrow BIRD Tab, and also acquiring a second system to further improve their already impressive bird control duties, Scarecrow visited Guayaquil Airport to deliver on site training in use of the BIRD Tab software.

Training took place over 3 days, to include going out on patrol with the Users. 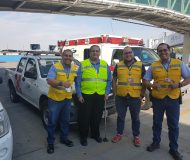 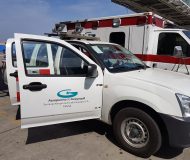 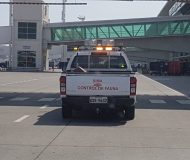 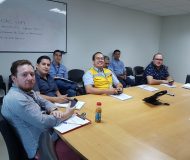 On Tuesday, 21st November 2017 we held our Refreshers Training course, with people attending from several Airports that have recently purchased a Scarecrow BIRD Tab system. The Training was very successful and proved beneficial for the attendees.

The attendees were from the following Airports; Cardiff, Glasgow Prestwick, Latvia AF, Debrecen and Prague. 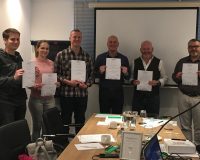 The next refreshers training course will be held in May 2018, if you are interested in attending please contact our office.

Lee has been busy travelling as usual; delivering training to staff based at Lielvarde Air Base, following the recent purchase of the Scarecrow B.I.R.D. Tab™ system by NAF – Republic of Latvia. 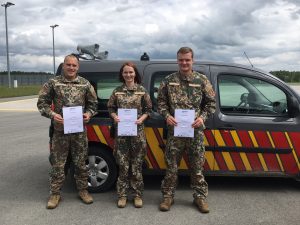 The Training took place over 2 days and was very successful for both Scarecrow and NAF Latvia staff.

Glasgow, Prestwick Airport have recently upgraded their Wildlife Control operations with the purchase of some Scarecrow BIRD Tab Systems. 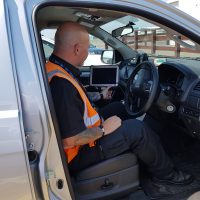 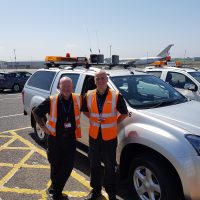 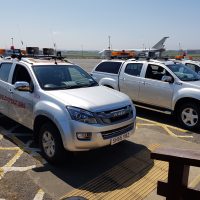 2 days training was delivered on site, in glorious weather, to the management members of staff, who will cascade the training to the rest of the wildlife team.

Lee has been off across the world again; delivering training to staff based at Muscat International Airport, following the recent purchase of the Scarecrow B.I.R.D. Tab™ system by Oman Airports Management. 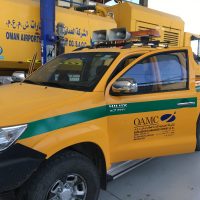 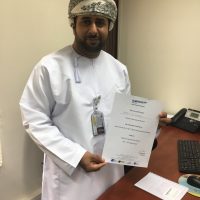 Training took place at Muscat International Airport, and was held over 2 days. Lee also spent some time programming the existing Premier 2020 units used at the Airport.

Scarecrow Director Lee Pannett has recently returned from New Zealand where he has been delivering training to staff at both Auckland and Christchurch International Airports. 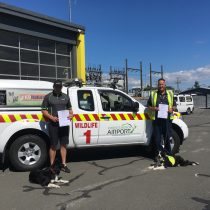 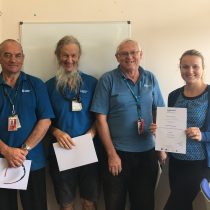 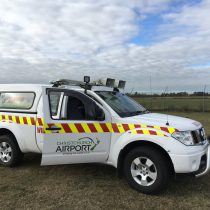 Following an upgrade from Ultima V3 to the latest Scarecrow B.I.R.D. Tab™, Scarecrow worked with both Airports to provide enhanced training focusing on the new features the software has to offer.

It was a very successful trip, and Scarecrow will continue providing the support required for Airports to get the most from their systems.

Scarecrow have recently been delivering training to staff based at both Wattay and Luang Prabang International Airports, following the recent purchase of the Scarecrow B.I.R.D. Tab™ systems for each airport by Laos Airport Authority. 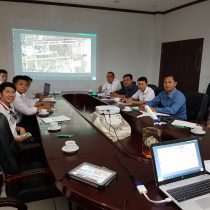 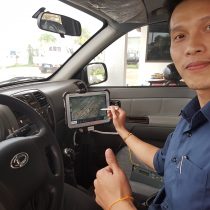 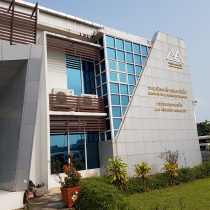 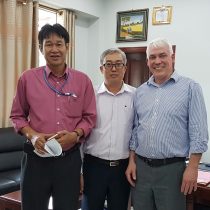 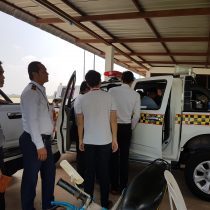 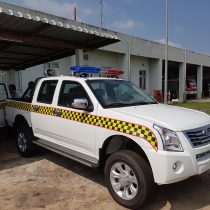 Training took place at the headquarters of LAA based in Vientiane, and was held over 4 days to include system configuration, and going out on patrol with the airport staff.