Scarecrow are pleased to announce a tender win for providing bird dispersal systems and data logging software at U-Tapao International Airport, Thailand. The airport is a joint civil-military public airport serving the Rayong and Pattaya cities in Thailand.

In conjunction with our local agent, Aquip Co., Ltd, a presentation was made to a delegation from the airport last November at the airport, the tender was won at the end of 2017 and on-site training is scheduled to take place in February 2018. 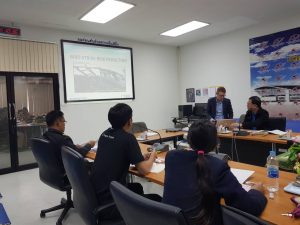 Following the purchase of Scarecrow’s vehicle mounted BIRD Tab system for use at Supadio/Potianak International Airport, a delegation made up of senior representatives from PT Angkasa Pura II and also the regulatory body of the Ministry of Transport, DGCA, visited Scarecrow in the UK.

Apart from meeting staff at the Scarecrow HQ, and observing the company’s system build facilities, the delegation also undertook some Wildlife Management System Training. The final element of the visit was to go airside, out on Wildlife Patrol, with the Wildlife Operation team in London, Luton Airport, to see just how and what the team at Luton do on a daily basis to continue to improve their bird strike risk. 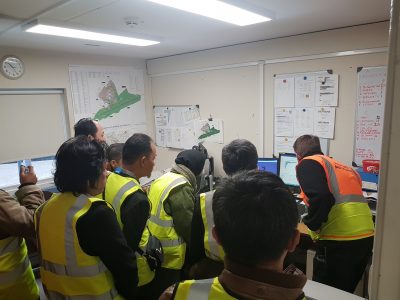 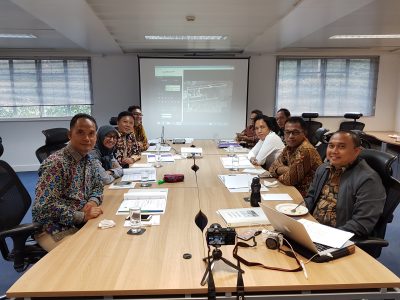 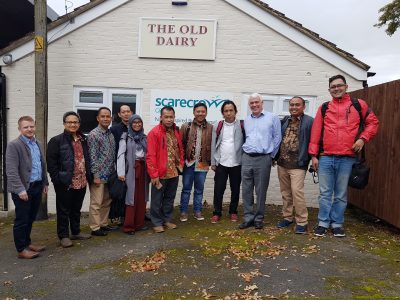 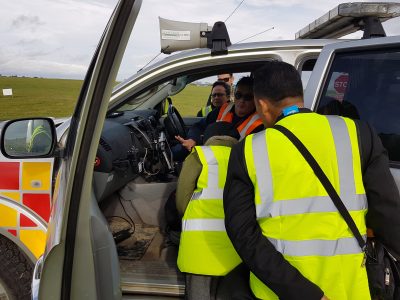 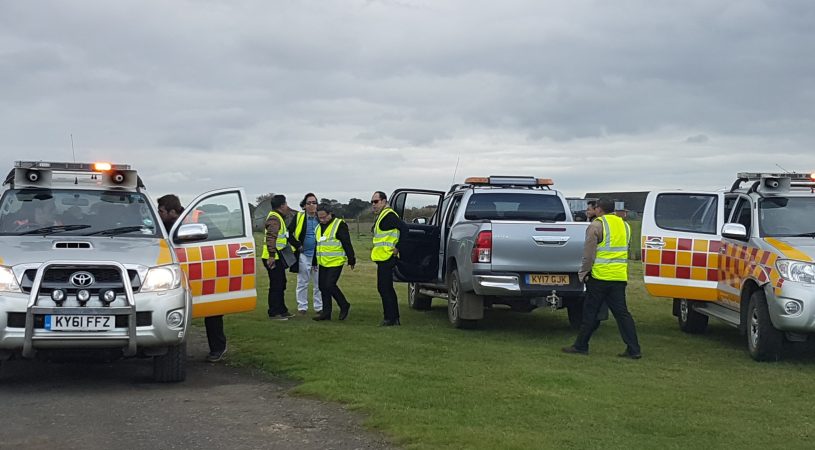 The various photos above show the delegates at Scarecrow HQ, in training, reviewing how Luton use their data collection, and lastly out in the field with the Wildlife Patrollers. 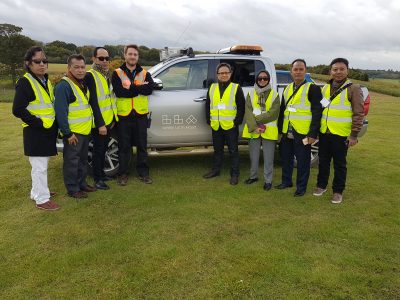 The above photo shows, reading left to right:

Scarecrow are pleased to announce a tender win for providing bird dispersal systems for use at Supadio Airport, Pontianak, in Indonesia.

Supadio Airport is under the management of PT Angkasa Pura II (AP2) which is an award winning company, and on behalf of the state manage some 13 airports in Indonesia.

Photos attached show David Randell from Scarecrow in discussion with, and giving presentations to, delegations from both AP2 as well as officers from DGCA, the Directorate General of Civil Aviation, which under the auspices of the Ministry of Transport in the Republic of Indonesia, oversee the administration of civil aviation throughout the nation. 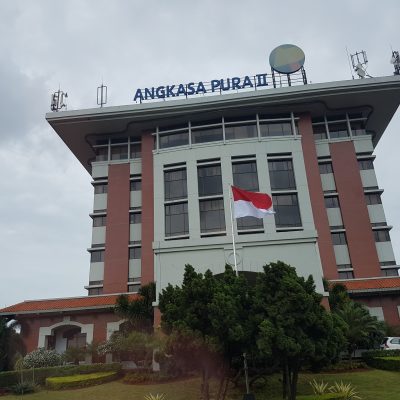 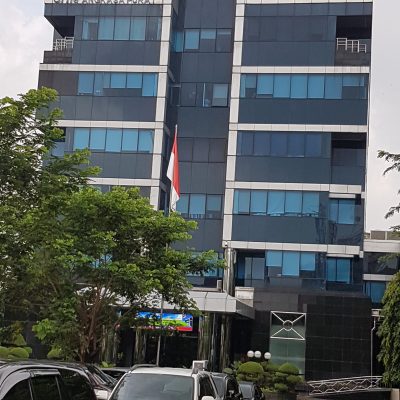 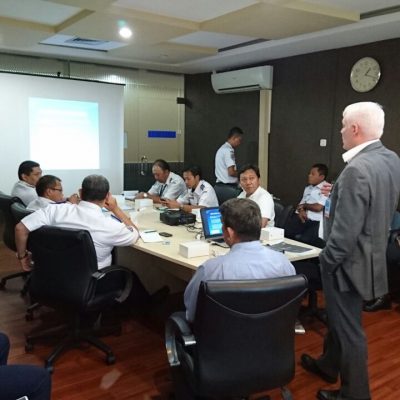 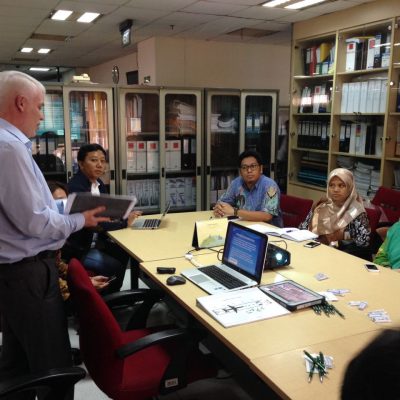