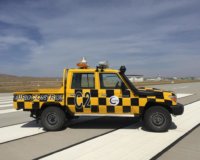 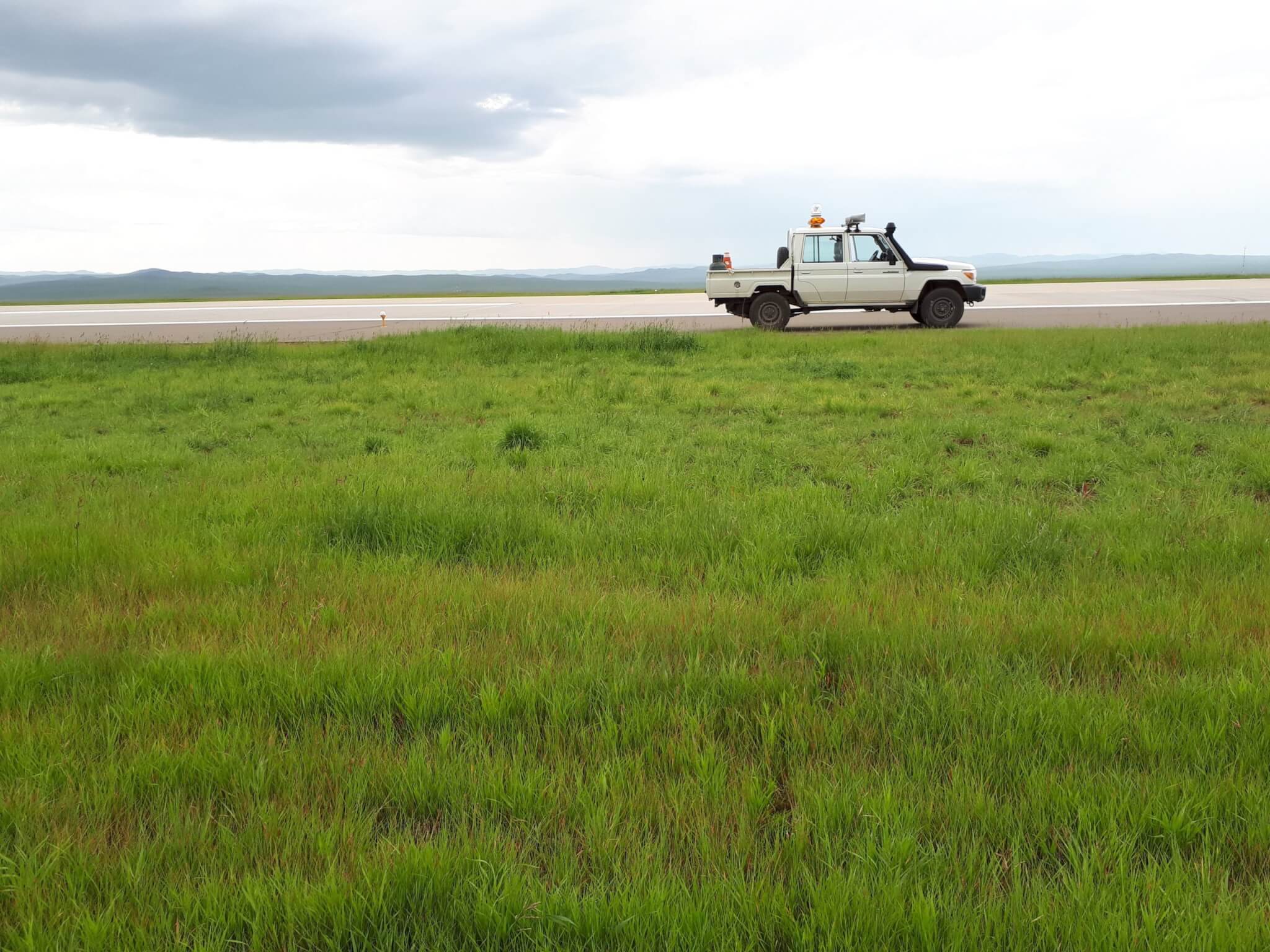 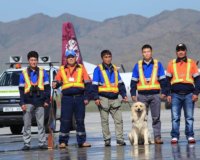 Scarecrow have recently received the below feedback from Mr Odkhuu Biraazana, Wildlife and Environmental officer for Airports Authority of Mongolia after supplying them with equipment for two of their airports.

“Bird dispersal systems are essential to reduce the bird/wildlife strike hazard in vicinity of the airport. The equipment Scarecrow Premier 2020 and Patrol Two have been used by Buyant-Ukhaa International Airport since 2016, and the Chinggis Khaan International New Airport which is scheduled to open this summer is also in use in Mongolia.

The new airport is relatively far from the town centre. Therefore birds of prey such as Common Kestrel, Saker Falcons, and Steppe Eagles and migratory waterfowl are considered as relatively high risk.

There is no airport without a bird strike hazard risk and the most risky season for us is the autumn migration. During this time, 200-3000 and sometimes even more flocks of birds fly around the airport in the morning and evening.

These airports use Scarecrow Aviation company’s bird control equipment as part of their toolbox to disperse the birds, and they are considered very efficient and durable devices” 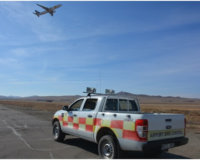 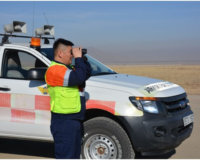 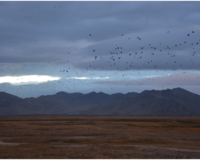