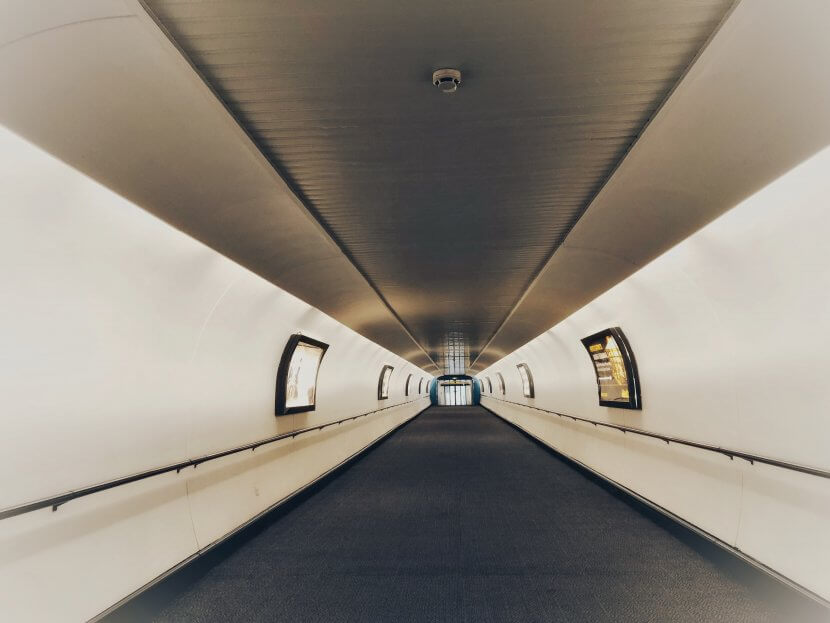 Most of us, whether we’re occasional travellers or frequent flyers, tend to take airports for granted these days. They are often seen as something of an unwanted necessity, and for the vast majority of passengers it’s a case of trying to spend as little time as possible within the airport environment. Behind all the queues for security, luggage drop-off and reclaim, passport control and even the lines at the coffee shop, there’s a huge infrastructure working day in and day out to make your journey less of an ordeal than it could be.

At Gatwick, one of Europe’s busiest airports and the starting point every year for millions of overseas holidays, there are no quiet days. Open 365 days a year, it handles more than 45 million passengers on an annual basis flying to over 200 destinations in around 70 countries. Numbers obviously dropped during the pandemic, but they are rapidly making their way back up again. If you live in the south of England and you’re looking to get away from it all, the good people at Gatwick can help you on your way.

And when you’re in one of those queues during your time there, it might be an idea to think about all the various services that go into your travel experience. They include a wide range of retail outlets, of course, as well as security protocols. Behind the scenes, there will be people making sure the planes are in the right place, that they have access to refuelling trucks, that their cabin crew are ready and waiting to welcome you on board and that airport staff are able to ensure the finest in bird dispersal initiatives as well.

The airport itself has an interesting history, dating back to 1930 when a small flying club was established. In truth, this wasn’t seen at the time as a stepping stone to a future international airport; instead, it was set up to enable users of Gatwick racecourse to get to their races on time. Horse owners, jockeys, trainers and racing fans were the reason for the establishment of an airport, not the burgeoning desire of the populace to explore the world around us.

From goat farm to international airport

Gatwick got its name from the Old English words gat (goat) and wic (dairy farm). By the 1930s, it started to look less like a goat farm and more like an airport as we know it to be today. In 1933, it was bought by Morris Jackman, owner of several light aircraft. The Air Ministry had already approved the use of commercial flights from here, enabling Gatwick to become a relief aerodrome for London’s Croydon Airport. Regular services to Paris using the iconic de Havilland DH.84 Dragon soon developed.

Rail services from London to Gatwick Airport station (at that time called Tinsley Green station) helped with the airport’s popularity. During World War 2, RAF and USAF bombers were a familiar sight at the airport, and in early 1945 it was taken over by the Supreme Headquarters Allied Expeditionary Force’s Disarmament Unit. This was obviously an extremely busy time.

When peacetime came around, Gatwick started to operate as a civil airfield once again. In 1950, against the wishes of many locals, it was chosen by the government to be a commercial alternative to Heathrow. This was the kickstart for the expansion that led to the Gatwick we now know. Many famous airlines relocated to this location, and in 1958 it was officially opened in its current form by Queen Elizabeth II.

The rest, as they say, is history. Gatwick is now a hugely important airport and a crucial part of the holiday process for millions. It has two runways, two terminals, 62 airplane stands plus another 57 remote stands, more than 240 check-in desks and over a hundred self-service bag drop facilities. More than 20,000 employees help to get you and your plane off the ground, whether you’re travelling to Venice, Vienna, Vancouver or anywhere else. To think this all began with a desire to make it easier for people to get to the races!