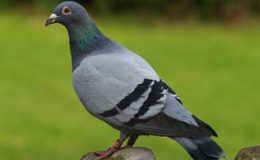 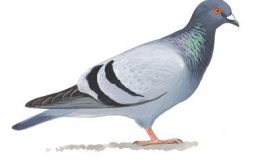 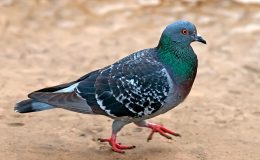 • Pigeons are highly social animals, and can often be seen in flock sizes of 20 plus birds.

• The availability of a food source is a major driver of flock size, and Pigeons will travel often within a 2 mile radius in search of food.

• Pigeons will normally mate for life, and will often live for up to 4 years.

• Pigeons can take up to 18 days to hatch, and are fully mature in about 4 months.

• New born pigeons, unlike many other birds, remain in the nest for up to 2 months.

• Bird droppings generally (guano) are known to be a source of bacteria which can be transmitted to humans and ultimately lead to disease.

• Fouling can also make buildings look dirty, and in some instances could start to cause corrosion.

• Other building related issues can feature when pigeons, in large numbers, are regularly present on site – e.g. blocked gulley’s/drainage issues.

• Distress Calls are a birds’ natural, evolutionary way of advising each other of imminent danger – it is a different call to an Alarm call, which informs that a predator may be in the area. The Distress Call is a “call to action” and is typically specie specific.

• The Pigeons natural reaction on hearing it’s distress call, is to look to perch at a higher point than the apparent threat (the point of broadcast) to observe the threat, before taking any considered appropriate action.

• If the broadcast is made from a point where the pigeons can perch above, then dispersal success will vary as the birds will perch, and then look to observe the predator, but clearly will not see one; as such, and particularly if the location is a regular haunt for the birds, or if nesting on site/nearby, the birds may not disperse, on the basis this is a known “safe site” based on their previous occupancy, combined with not being able to see a predator.

• Therefore, it stands to reason the problem of dispersing Pigeons is best tackled before nesting commences.

• In the same way the birds have learnt over a period of time the location is a safe place to feed/shelter/nest, they now need to learn that this area is a dangerous place to be, by virtue of the regular, but not too frequent, distress call broadcast.

Individuals can be guilty of an offence under the Wildlife and Countryside Act, if any person intentionally:

• takes, damages or destroys the nest of any wild bird while that nest is in use or being built; or

• takes or destroys an egg of any wild bird.