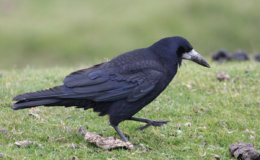 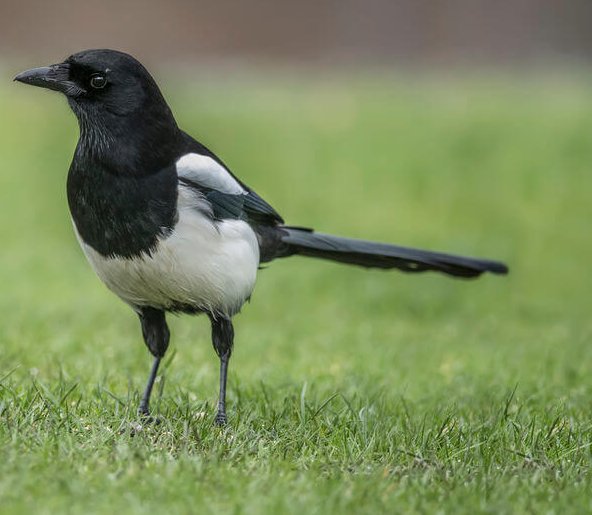 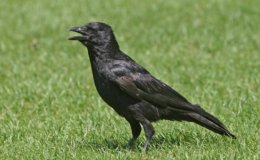 • There are several species that fall within the corvid family – Crow, Rook, Raven, Magpie, Jay, Jackdaw to name a few – there are up to 120 different species although the most common species account for over a third of the entire family.

• The Corvid family are known for their intelligence and adaptability – not only in tests have they shown to have totally unexpected skills (e.g tool-making) but their brain to body mass ratio is only slightly lower than that of humans.

• Corvids are medium to large birds depending on specie, and can be found in most of the world.

• Depending on species, corvids can live up to anywhere between 7 and 20 years – although the norm would be around 10 years.

• Corvids are often lifelong partners, although not with standing monogamous lifestyle they can also occasionally be multi partnered. Many species are territorial. they can be fairly aggressive in their protection of the nest and through breeding season generally.

• Often, there will be between 3 and 10 eggs per season, taking anywhere up to 3 weeks to hatch, and once hatched the young remain in the nest for 6-10 weeks depending on species.

• Distress Calls are a birds’ natural, evolutionary way of advising each other of imminent danger – it is a different call to an alarm call, which informs that a predator may be in the area. The Distress Call is a “call to action” and is typically specie specific.

• Most Corvids have strong community groups. Providing mutual aid is often witnessed within the species, and this trait also features when the distress call is emitted.

• Corvids will typically fly in towards the point of broadcast, with a view to seeing if they can assist their “colleague in need” – in the real world some Corvid species have been seen to attack in group numbers cats and/ or dogs that have caught a bird.

• Use of an electronic broadcast however tends to leave the birds in a state of confusion, as they are unable to observe what they would perceive to be a natural predator.

• In the same way the birds have learnt over a period of time that the location is a safe place to feed/shelter/nest, they now need to learn that this area is a dangerous place to be, by virtue of the regular, but not too frequent, distress call broadcast.

• Given the fairly aggressive nature of Corvids, and the fact that they predate on some other birds, the use of a Corvid call can occasionally disperse other species of birds, to include lone, larger birds, like buzzards.