Luis Muñoz Marín International Airport, situated in San Juan, Puerto Rico, is the busiest airport in the Caribbean by passenger traffic, acting as a hub between the Caribbean and mainland USA. The airport is a joint civil-military operation, and falls under the remit of the FAA. It is one of very few airports under FAA jurisdiction that is privatized. The airport currently caters for some 10m passengers per annum, with Jet Blue Airways being a major carrier through its 50+ flights per day.

Scarecrow originally met Dannaly Cruz Galarza, Environmental Supervisor for the airport, at the US Bird strike Conference in Montreal in 2015, where Dannaly took an active interest in what the Scarecrow BIRD Tab system would be able to do for her in her quest to reduce bird strike risk at the airport. Three years later, with the system having been in use for a while, Dannaly is now able to provide some initial feedback which is below. Dannaly is not the only one impressed with what the Scarecrow system can offer. Recently representatives from the FAA, Virgin Islands Port Authority, Puerto Rico Ports Authority and Aerostar visited the airport, and Dannaly was able to take them on tour and show them the Scarecrow system - they were also impressed, so much so, Dannaly has been requested to form part of their next workshop.

How has the Scarecrow BIRD Tab helped to improve matters?
"The system has helped greatly - the bird calls provide an additional dispersal method that we find, when combined with pyros, has proven to be very effective. We continue to learn how different calls effect various species - for example we find the call of the Double Crested Cormorant works beautifully for dispersing both the Great Egret and Cattel Egret, whilst the Hawk call works with Grackles, and whilst a little strange, the Pigeon call has successfully worked with Red Tailed Hawk. The calls aside, the amount of information and reporting possibilities from the software are outstanding. Not only have our monthly reports improved greatly, this is combined with the fact that the data logging has considerably reduced the time invested in surveys, and is incredibly accurate."

How easy have you found the system to use?
"Training time was only two days, and after that I practiced every day for a week - so it is fairly safe to say that it is an easy system to use. The level of reports that I now have has taken some months to develop, but using the software has improved the reporting and saved time."

Have there been any legislative changes impacting on maintaining safety standards?
"Legislation in Puerto Rico has not really changed in recent years, and has maintained its posture of non-lethal actions to disperse birds. Without occasionally using a lethal method does make it harder to complete wildlife management tasks as there is the risk of habituation - so having a variation of dispersal methods does help. Adding the Scarecrow bird calls to our existing use of pyros and propane gas cannons has provided a better combination of results.

How is system reliability and Support from Scarecrow?
"The system has proved to be very reliable, and has not failed me once on either dispersal or logging information. When I have encountered an issue, such as data not transferring, the Scarecrow team were very responsive and did not stop until the issue was resolved."

Has the use of the system and the collection of data helped you yet in looking to take steps to reduce Bird Strike risk?
"The data collection has certainly helped us to understand the amount of different species of both birds and other wildlife, like reptiles, we encounter - and the accuracy of that data is very good as I said earlier. We probably need to collect more data before we could really have any meaningful views on how the system has helped, but the system has certainly made a good start by saving time, logging good quality data and improving reporting options." 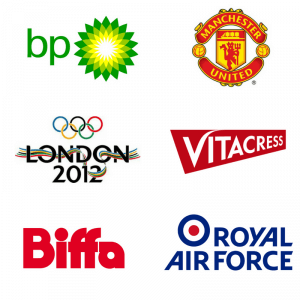 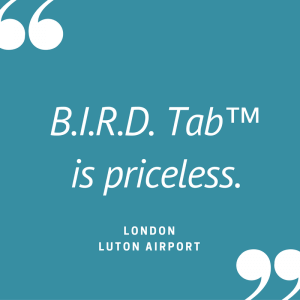 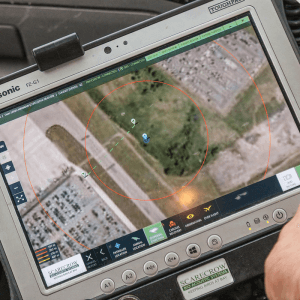